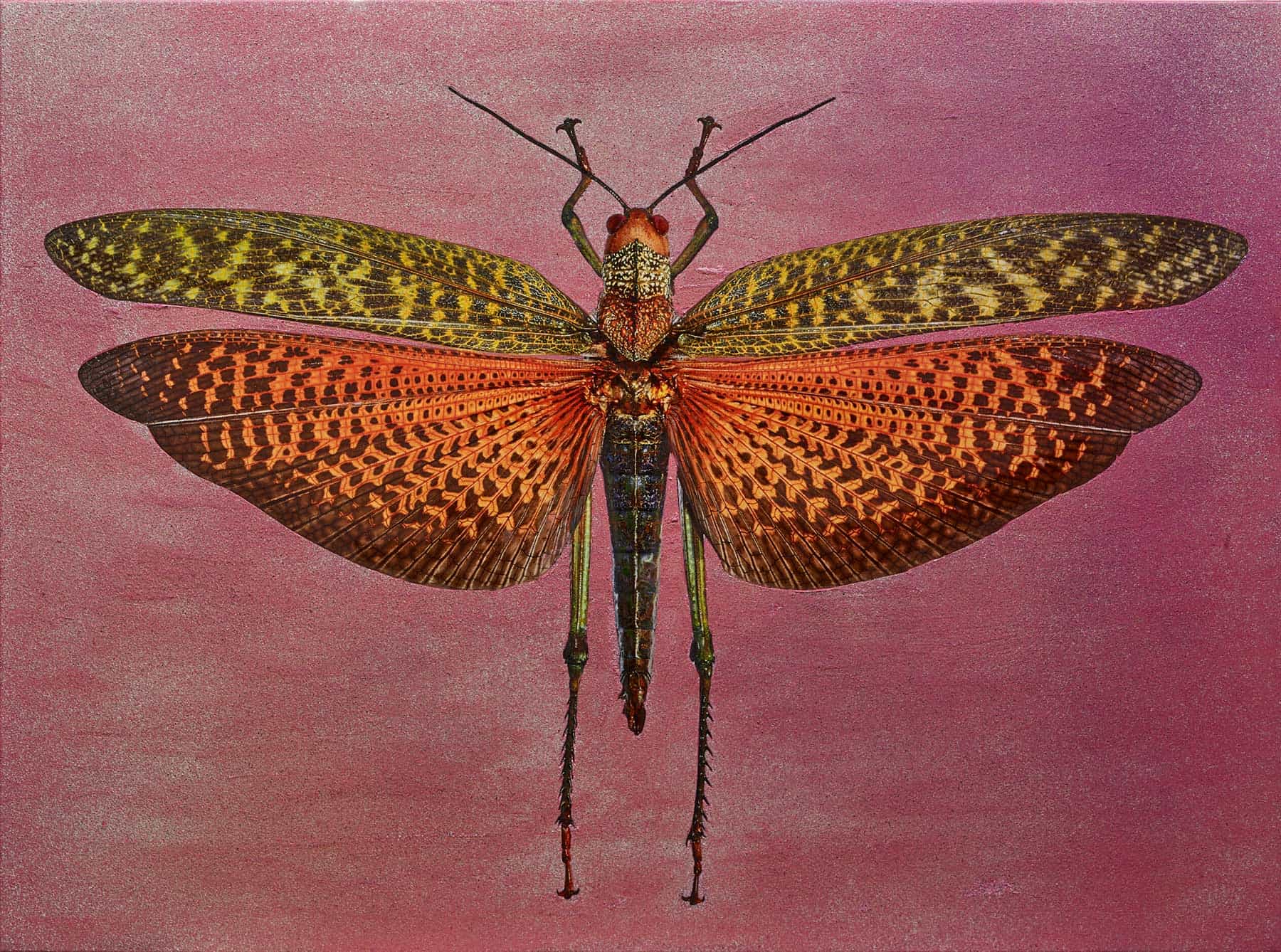 The Yukpa Indians (Native people of tropical America), with their aesthetic sense of colour , must have been attracted to these impressive beautiful insects from the start. Eventually they discovered they were edible and included them in their diets as a side dish. Fossils of this type have been found from the Pleistocene period.

Cristata dux is found in moist, forested areas, often on the edges of forests and in clearings, generally as scattered individuals and  occasionally in denser populations that invade cultivated fields.

The development from mating to ovipositing takes about a year. The eggs are laid at a depth of 60 mm. The egg clutch contains 40-100 eggs. From Venezuela, egg layers of up to 250 eggs have been reported in the damp forest floor. Females lay once, rarely twice. The wingless young animals (nymphs) are sociable with black and yellow segments and occur mainly at the beginning of the rainy season. They live in sparse vegetation, disperse at the time of maturity, and then swarm into the treetops, which serve as forage plants. For example, sugar cane, corn, millet, cashew and rain trees are consumed by T. cristata dux in Venezuela.